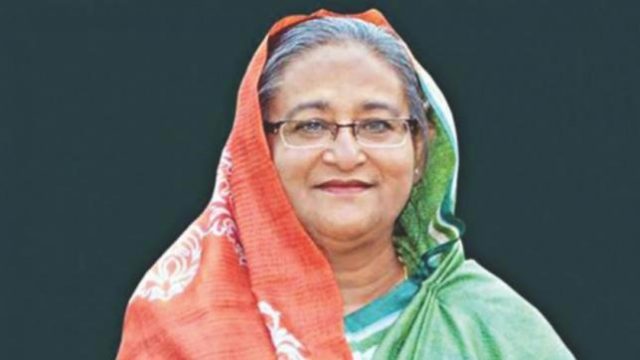 Finland 6 June 2019: Prime Minister Sheikh Hasina has accused BNP-Jamaat nexus of spearheading a propaganda against the country and urged expatriate Bangladeshis, particularly Awami League activists abroad, to effectively counter it, as she joined overnight a community reception in Finland.

“The BNP-Jamaat clique is out to tarnish Bangladesh’s image by orchestrating conspiracies and carrying out false propaganda against the country,” PM’s speech writer Md Nazrul Islam said quoting her as telling the reception in the Finnish capital.

He said the premier asked particularly the expatriate Awami Leaguers to “reply befittingly” to the propaganda as All European Awami League and Finland Awami League organised the community reception in her honour at Hotel Kamp in Helsinki.

Sheikh Hasina, now in Finland on a five-day tour on the last leg of her tri-nation visit that earlier took her to Japan and Saudi Arabia,, said the BNP-Jamaat were financially well off as they siphoned off a huge amount of money abroad that they earned illegally.

She said they were now using the money to appoint lobbyists to conduct false propaganda against the country.

The prime minister also directed the expatriate Awami League leaders and workers to project Bangladesh’s tremendous development abroad adding “those who will be successful in brightening the image of the country will be evaluated properly in the party”.

She suggested them building up good rapports with public representatives of the countries they were currently staying to heighten Bangladesh image, negating the propaganda.