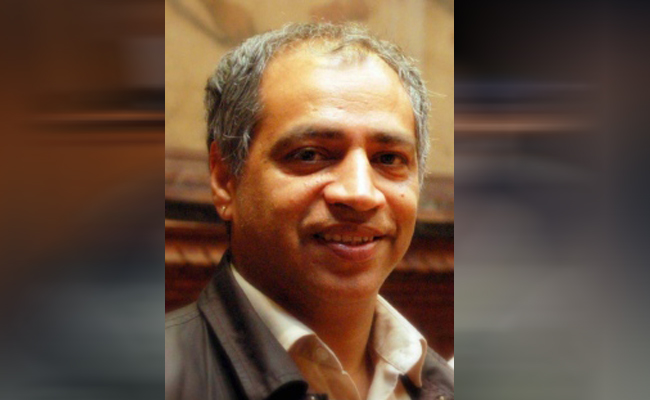 The Brussels based human rights group ‘International Crisis Group’ in a statement released on 27 August said the recent Rohingya insurgent attacks that killed soldiers and officials and perhaps their own member is a serious escalation of a ten-month-old crisis. According to the report in the early hours of 25 August, militants from Harakah al-Yaqin, a Rohingya insurgent group, that now refers to itself in English as the Arakan Rohingya Salvation Army (ARSA) mounted coordinated attacks on 30 police posts and an army base in the north of Myanmar’s Rakhine state, in the townships of Maungdaw, Buthidaung and Rathedaung. In response, the military conducted “clearance operations” across the area.
This episode represented serious escalation in the conflict and was preceded by a significant rise in tensions in northern Rakhine. The insurgent group launched its first operation in October 2016, when it conducted attack on border police bases in northern Rakhine state. A months-long, heavy-handed military response followed, including a new deployment of Myanmar army troops. As a result, some 87,000 Rohingya fled to Bangladesh and, in February 2017, a UN investigation concluded that there had been grave and widespread abuses by the military that “very likely” amounted to crimes against humanity.
The path to a long-term solution is clear, if challenging. It has been set out in considerable detail in the final report of the Kofi Annan-led Advisory Commission, released on 23 August and welcomed by the government. It involves addressing the legitimate grievances of the Rakhine, while ensuring freedom of movement, access to services and livelihoods, political participation and citizenship rights for the Rohingya. The current crisis was neither unpredicted nor unpreventable. The anti-Muslim violence of 2012, and the emergence of the new insurgent group last year were both clear signals that the volatile dynamics of Rakhine state urgently need a political, not just a security response to address the concerns of all communities in the state. Yet the Myanmar government has not moved quickly or decisively enough to remedy the deep, years-long policy failures that are leading some Muslims in Rakhine state to take up violence. These include extreme discrimination by Myanmar’s society and state as well as a progressive erosion of rights and barriers to obtaining critical identity and citizenship documents, the community’s disenfranchisement before the 2015 elections, its gradual marginalisation from social and political life, and rights abuses.
There are clear lessons for the Myanmar government from the previous episodes of violence and from the present crisis. Crisis Group has noted repeatedly that an aggressive military response that is not part of a broader political strategy and policy framework will only worsen the situation. In the immediate future, if the military response is not to entrench worsening cycles of violence, it must respect the principle of proportionality and distinguish between insurgents and Rohingya civilians. It must provide protection to all civilians caught up in or fleeing the fighting. And it must provide unfettered access to humanitarian agencies and media to affected areas, lest it contribute to a dangerous, violent polarisation, increase alienation and despair, and enable provocative misinformation to take hold. Crisis Group in its conclusion said the costs of failing to address the roots of the crisis increase every day. The impact will not fall only on Rakhine state, but on Myanmar, where anti-Muslim sentiment and Buddhist nationalism are on the rise, threatening fragile communal relations. The deepening crisis in Rakhine state threatens to sweep aside all other priorities, as it will continue to dominate both domestic debate and international engagement with Myanmar.