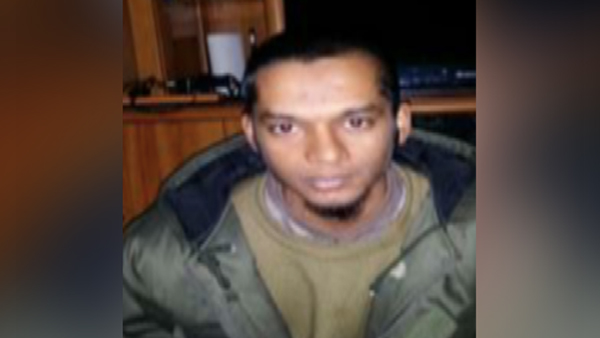 Interpol is currently in pursuit of a Bangladeshi-born Canadian who is believed to have been trained by the Islamic State for suicide attacks in Europe, according to a Canadian media outlet Global News. Tabirul Hasib, 25, is among 173 Islamic State fighters Interpol has named as potential suicide bombers, based on data uncovered by US intelligence. The list was distributed amid concerns that, as Islamic State collapses in Syria and Iraq, it will attempt to send waves of trained operatives to the West to conduct attacks.
The media outlet quoted Canada-based militancy researcher Prof Amarnath Amarasingam, who found the Bangladeshi-Canadian on the list, saying Interpol disseminated it because “they are scared of many of these guys sneaking into various countries to launch attacks.” Amarasingam said most of those named were Iraqis, who would “not really be on the radar of European law enforcement.” But he added that the list also included several Westerners, including Hasib.
The Guardian, which first reported on the list, said it was disseminated on May 27 and named fighters that “may have been trained to build and position improvised explosive devices in order to cause serious deaths and injuries. It is believed that they can travel internationally, to participate in terrorist activities.” A note attached to the list said those on it “have been identified through materials found in the hiding places of ISIL,” and added that “it emerges that those subjects may have manifested willingness to commit a suicidal attack or martyrdom to support Islam,” The Guardian reported.
Former Toronto resident Hasib was part of a group of friends of Bangladeshi and Indian origin who were recruited in Toronto by André Poulin, a Muslim convert originally from Timmins, Ontario who called himself “Abu Muslim.” In July 2012, Hasib and three others, including one named Malik Abdul, flew to Lebanon to join the fight in Syria but their fathers went after them and convinced them to return to Canada. The incident was not reported to police at the time. Poulin died in Syria in 2013 and in July 2014, Hasib, Malik Abdul and at least one other recruit- both Bangladeshi-born Canadians- flew to Turkey and crossed into Syria at Tal Abyad on July 14, according to leaked Islamic State entry records. Hasib’s Islamic State entry form noted he was single, wanted to be a fighter and had previously travelled to Bangladesh and Lebanon. His “Shariah level” was rated as “student.” The Interpol list also said Hasib joined Islamic State in July 2014 and that he used the nom de guerre “Abu Bakr Bangladeshi.” It named his mother, and said he lived at the “Battalion Guest Houses.” Amarasingam, an expert on foreign fighters and a senior research fellow at the Institute for Strategic Dialogue, said the Canadians had joined Islamic State with the help of former Mississauga resident Mohammed Ali, an Islamic State member in Syria. During the investigation into the “recruitment and radicalisation” of Hasib and his associates, Malik Abdul’s younger brother Kadir Abdul told police that he had remained in contact with Hasib on Facebook, according to court documents.