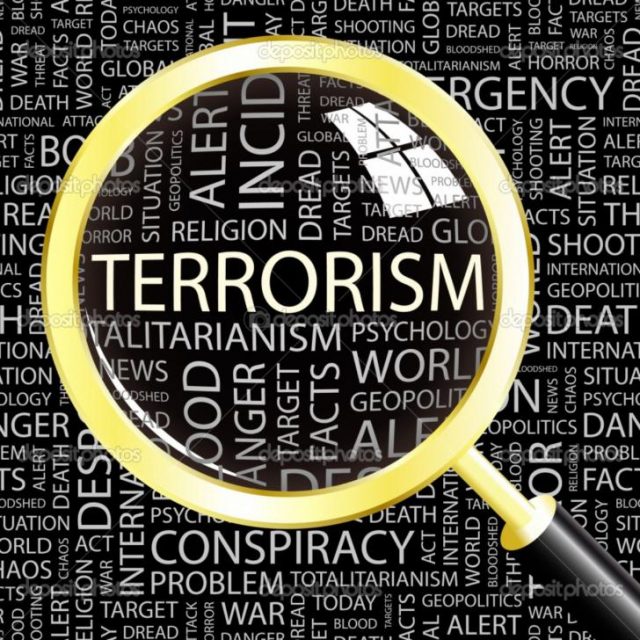 Bangladesh and the US yesterday agreed to strengthen cooperation on counter terrorism and civilian security issues, noting that security cooperation was a key component in bilateral relations between the two countries.

The issues came up for discussion at the 7th Bangladesh-US Security Dialogue held in the city.

Ferdousi Shahriar, director general of the foreign ministry’s Americas wing, and Michael F Miller, deputy assistant secretary of the Bureau of the Political Military Affairs at the US State Department, led their respective sides in the dialogue.

Bangladesh requested the US to send back Rashed Chowdhury, a convicted killer of Father of the Nation Bangabandhu Sheikh Mujibur Rahman, to Bangladesh to face justice, according to the foreign ministry.

The US side reiterated its support to the armed forces and law enforcers of Bangladesh in enhancing capacity through various forms of trainings, sharing of information, sophisticated equipment and joint exercises.

Bangladesh again stated its “zero-tolerance” position against any form of terrorism.

Information and data sharing was identified as a very vital area of cooperation in nabbing terrorists and preventing crimes.

Among the key issues discussed at the dialogue were peacekeeping with reference to Bangladesh’s role and involvement in building peacekeeping capacity, military-to-military cooperation, security assistance, defence trade, counterterrorism, countering violent extremism, border and regional issues with reference to the ongoing Rohingya crisis, vision of a free and open Indo-Pacific, human security and border issues.

The US side lauded Bangladesh’s role as a troop-contributing nation and the availability of required training facilities in Bangladesh to prepare the peacekeepers for missions anywhere in the world.

The Bangladesh side mentioned that Bangladesh was on the verge of fulfilling the UN requirement of 15 percent female peacekeepers.

The meeting had a brief overview of the traditional and non-traditional security concerns facing both countries in the region.

The Rohingya issue was identified as a threat multiplier in regional and global contexts and the US side assured Bangladesh of remaining beside it in executing a sustainable and dignified return of the forcibly displaced Rohingyas to their homeland in Myanmar.

The US side responded affirmatively to Bangladesh’s call for working together in the maritime domain on security matters.

The two sides agreed to work together on multiple aspects of non-traditional security in the future.