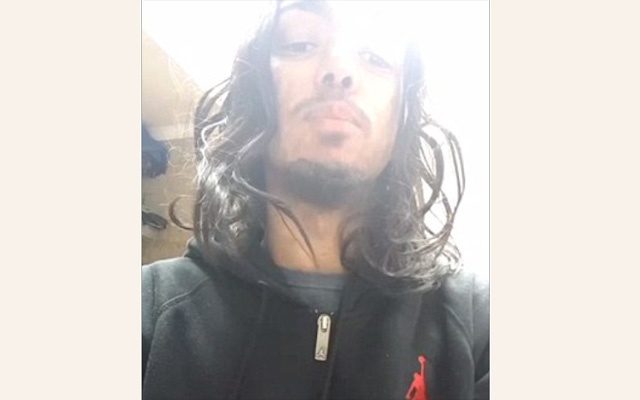 A British man was found guilty on Wednesday of a plot to kill Prime Minister Theresa May by first detonating an explosive device to get into her Downing Street office and then using a knife or a gun to attack her.

A 20-year-old British man of Bangladesh origin has been found guilty of plotting to kill Theresa May in a suicide attack on Downing Street, where he intended to behead the prime minister

Details of the violent plans of Naa’imur Zakariyah Rahman were heard at the Old Bailey where he has been on trial with another man, 22-year-old Mohammad Aqib Imran, accused of planning to travel abroad either to Libya or Syria to engage in terrorism, The Guardian reports.

Imran was found guilty of having a terrorist handbook after 13 hours of deliberations by the jury, which on Wednesday night was still considering a charge against him of preparing terrorist acts abroad.

Rahman had become the focus of a major undercover operation mounted by counter-terrorism officers from the Metropolitan police and MI5, and had believed he was corresponding online with Islamic State while planning the attack. In fact, he was talking to members of the security services, according to the report.

Rahman, who has family in Birmingham and north London, was arrested in the capital on Nov 28, shortly after the last of a number of meetings with undercover police officers posing as terrorists, and where he had been provided with what he was told was a suicide vest and a bomb.

He admitted midway through the trial to helping his friend Imran join Islamic State in Libya.

Rahman came to the attention of police last August when he was arrested on suspicion of sending indecent images to underage girls, but was never charged. An examination of his mobile phone raised concerns that he may have been harbouring extremist views.

The trial heard that Rahman had been in contact with an uncle who had travelled to Syria and joined IS and who had encouraged his nephew to carry out attacks in Britain. His resolve to do something hardened over time and he was “tipped over” into doing so when he heard his uncle had been killed in a drone strike.

Details of messages sent on the Telegram app by Rahman to a fake IS member were read out in court. On Sept 14 last year, he said: “Can you put me in a sleeper cell ASAP? I want to do a suicide bomb on parliament. I want to attempt to kill Theresa May.”

The next day, he said: “My objective is to take out my target. Nothing less than the death of the leaders of parliament.”

His plans evolved to the point where he carried out reconnaissance around Whitehall last November and gave a rucksack to an undercover police officer in the belief it would be fitted with explosives.

On Nov 28 last year, the officer returned the rucksack and coat – now containing dummy explosives – telling him he was “good to go”. Rahman was arrested as he walked away from the rendezvous in Kensington.

At times, Rahman cut a pitiful figure during the trial, which heard how he had been sleeping in the back of a car during much of the time he was plotting to kill senior politicians.

At other times, while job hunting or hoping to get on apprenticeship courses, he was living at home with his mother and confided to a fake IS “emir” – in reality an intelligence agent – that he was sometimes struggling to slip out of the house without arousing suspicions.

Rahman had been known since late 2015 to the government’s Channel programme – aimed at intervening in the lives of those who may be at risk of violent radicalisation. Yet by the time of his arrest he had withdrawn from any engagement in the programme.

According to prosecutors, he had gone even further, seeking to portray himself as a self-styled “liberal” Muslim to avoid drawing any attention to his desire to wage violent jihad.