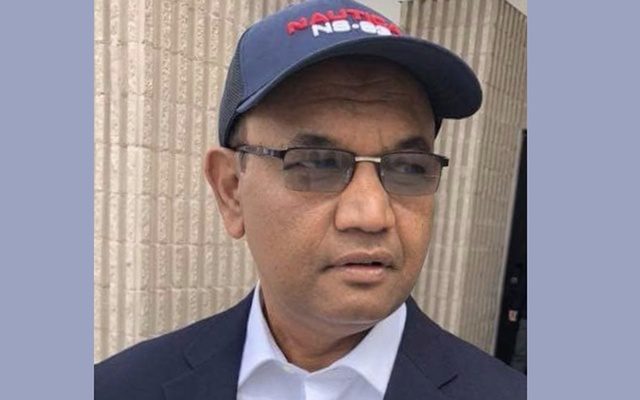 A Bangladeshi store owner has been shot dead in Florida in a case that local police described as a robbery. His friends said it was a hate crime.

According to the Broward Sheriff’s Office, 61-year-old Ayub Ali was shot and killed during a robbery at Aunt Molly’s Food Store, near Southwest 17th Street and South State Road Seven.

Ali, a father of four, was born in Fatikchhari Upazila’s Nanopur village in Chattogram. He was the vice-president of the Awami League’s Florida wing.

Ali was pronounced dead at Broward Health Medical Centre after he was taken there.

“This cannot be a case of robbery but a hate crime as nothing has been looted from the store,” Atiqur Rahman, executive vice-president of Bi-national Chamber of Commerce in Florida, told reporters after visiting the scene.

Ali had been living in the US since 1994. He bought the store 10 years ago. He also bought a house in Parkland last year and lived with his children and wife Farhana.

Homicide detectives were searching for a man who they say shot Ali, according to the Miami Herald.

“He was a very, very nice person,” said Masud Sadek, a friend of the victim. “He was very friendly with the customers. Everybody liked him in the community.”

Friends of Ali said he was part of a very religious Bangladeshi family and he leaves behind four children, including one who survived the Marjory Stonemen Douglas High School shooting.

“It’s really shocking news, that somebody just shot him and he passed away,” said Reza Islam, who resects the victim like an uncle to him. “We never thought that we were gonna lose him like that.”