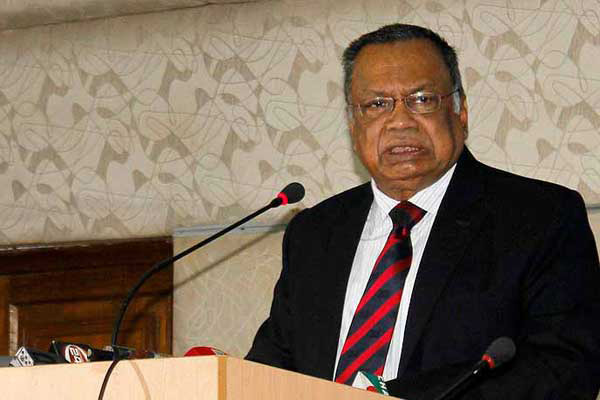 Ali made the commitment in his speech to the first Ministerial to Advance Religious Freedom held on Jul 25-26 at the Department of State in Washington, the foreign ministry said in a statement on Thursday.

US Ambassador at Large for International Religious Freedom Samuel Brownback welcomed Ali at the Department of State on Wednesday and the foreign minister had a meeting and exchanged views on advancing religious freedom.

Brownback, former governor of Kansas and a US senator, thanked the foreign minister for accepting the invitation of US Secretary of State Mike Pompeo to participate.

During the meeting, Ali elaborated different aspects of religious freedom being practised in Bangladesh.

He particularly mentioned the mass celebration of Bangla New Year, a secular national festival, which brings together people of all faiths, as well as recitations from the holy books of all major religions at the beginning of any national event.

He reiterated the commitment of Prime Minister Sheikh Hasina and her government to promote religious freedom and communal harmony in Bangladesh, according to the statement.

Ambassador Brownback mentioned that the meeting is aimed at establishing a global standard for ensuring religious freedom regardless of countries, it added.